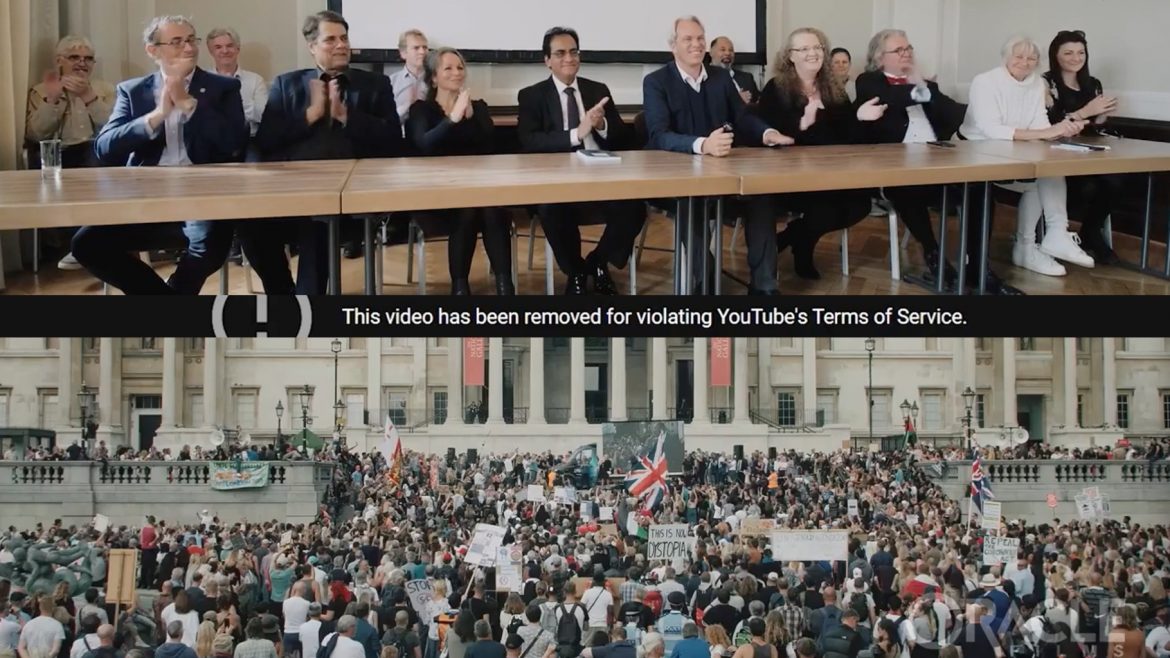 The World Freedom Alliance was launched in November 2020:
https://worldfreedomalliance.org

We will provide a worldwide platform linking with various associations and organisations offering access to justice, true dialogue for health science and politics, while holding worldwide officials to account under the law. We will offer transparent evidence-based solutions and encourage robust debate with media, scientists and governments to ensure our fundamental freedoms of the people of the world are restored and maintained.

A 2-part film covered the eve of the WFA announcement in Stockholm. This film is an excerpt of Part 1 beginning at 8:10.

In this film Mads Palsvig describes an emergency law in Denmark, originally passed on 12 March 2020, that was proposed to be updated in November, simply titled “Epidemic Act”. Nine consecutive days of protest by people in Denmark forced the government to scrap the law. Although this proposed amended law failed to be enacted, the wording is chilling as Mads Palsvig describes: “You have a Category A, which is deadly disease, Category B is a contagious disease, and Category C is a new one, critical to the society disease. What is that? We’ve never heard about that before have we? Oh yes we actually have if you roll back 85 years to the 1930s. Then you had if you criticized the government you were sent to Siberia or a concentration camp or a gulag because obviously the government was never wrong. So if you said the government was wrong you were insane. What is it: ‘critical to the society’? It is something that the Ministry of Health is deciding. So one man—one man will decide. It’s like a dictator. And he will decide what constitutes a critical to the society disease and it does not have to be based on a medical point of view. It can be a totally political decision.”

Segments of the English translation this scrapped law are displayed and highlighted:

By an infectious disease is meant a disease or condition which is caused by microorganisms or other infectious substances which can be transmitted from, to or between humans.

By a generally dangerous disease is meant a contagious disease that is particularly contagious, occurs frequently, has a high mortality rate or can cause serious or permanent damage, and which can either lead to long-term treatment, absence due to illness or rehabilitation, become so widespread that the disease becomes a significant threat to public health, or impose a particularly large disease burden because there is no effective prevention or treatment.

A socially critical illness is understood to mean a generally dangerous disease, the spread of which causes or risks causing serious disturbances to important functions of society.

The present is fast rivaling Martin Niemöller’s era of reality. The updated law failed to be enacted from a concerted action by Danish people in the streets banging pots for 9 days straight. This is a harbinger that we ignore at our peril. If we say/think, It can’t happen here, we risk everything we hold dear. Will we be ready to exercise the same level of steadfast push-back and not stop if/when such dictatorial laws are proposed and then passed in our cities, states, and countries?

Now whoever it is we pray to, right?, whoever it is we pray to, however we pray, whatever, however we do that, alright?, I think that we have an obligation and a responsibility and it’s about respect. If we respect our Creator, then we should use our intelligence as intelligently as we can as often as we can. And that means with clarity and coherence. That means to activate and respect our intelligence and activate the thinking process so that it’s going the way we want it to be because that’s why it was given to us.