ratical earth is a way of being in and seeing our world, bringing to bear childhood’s highly developed sense of wonder within a physically mature human overcoat and continually discovering and exploring psychic maturity unto one’s last breath.

Curated by Dave Ratcliffe, this journal chronicles key incoherence indicators of our life out of balance that calls for another way of living—including nuclear contamination of the biosphere and global overheat—requiring transformational adaption through our single human family’s collective creativity, imagination, intuition, and intelligence. Focus also celebrates exercising our intelligence with clarity & coherence, as reflected in John Trudell’s spoken word meditation, What It Means To Be A Human Being:

And for every individual, encoded in our individual DNA, alright?, is the experience of our lineage from the very beginning. Whose whole perceptional reality was what I was just saying: all things have being, we’re made up of the Earth – all my relations, pray to spirits. See, and they didn’t pray to man or human form. The closest they came to it was they prayed to spirits that were called ancestors.

Alright? And because they were praying to those ancestors for help and guidance, they understood that we were borrowing today from the past and the future. We’re borrowing it from both places.

I am editor & publisher of rat haus reality press, ratical.org, and hiddenhistorycenter.org, board member of the Committee for Nuclear Responsibility and the Museum of Hidden History, and teach piano in Boston.

The origin of the “ratical globe” framing this journal’s touchstone began in my early years covered in how rats helped shine the way into a ratical world written in 1997. In 1982 a 5-story balsa wood rat house was built for Mr. Tillo. In 1988, Paul Haeberli, a uniquely inspired earthling and friend, employed his computer graphics and image mapping skills to generate a sphere using an equilateral triangular slice of this first floor record of the rat domicile construction and gave it to me for a birthday present as beautifully framed print. 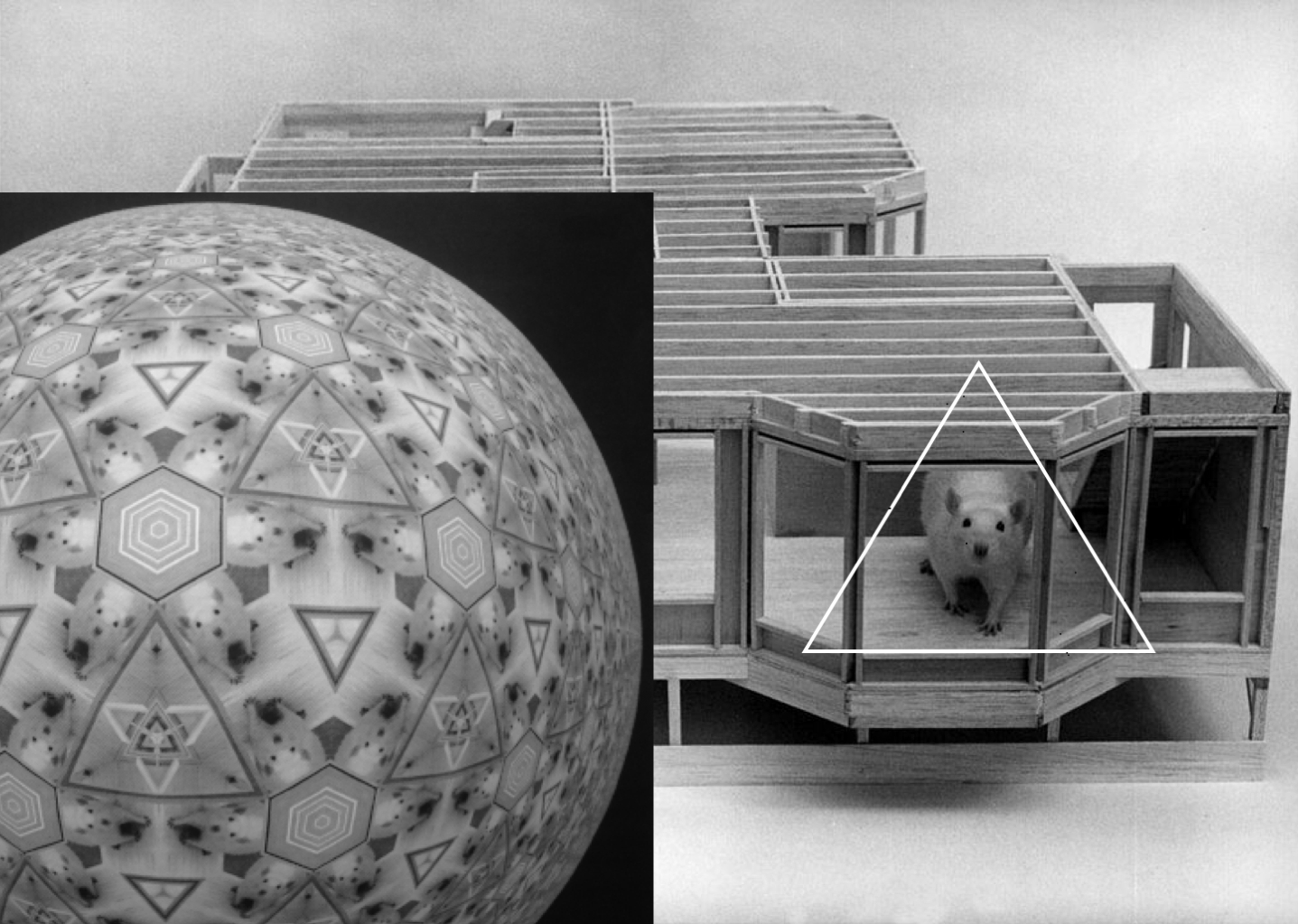