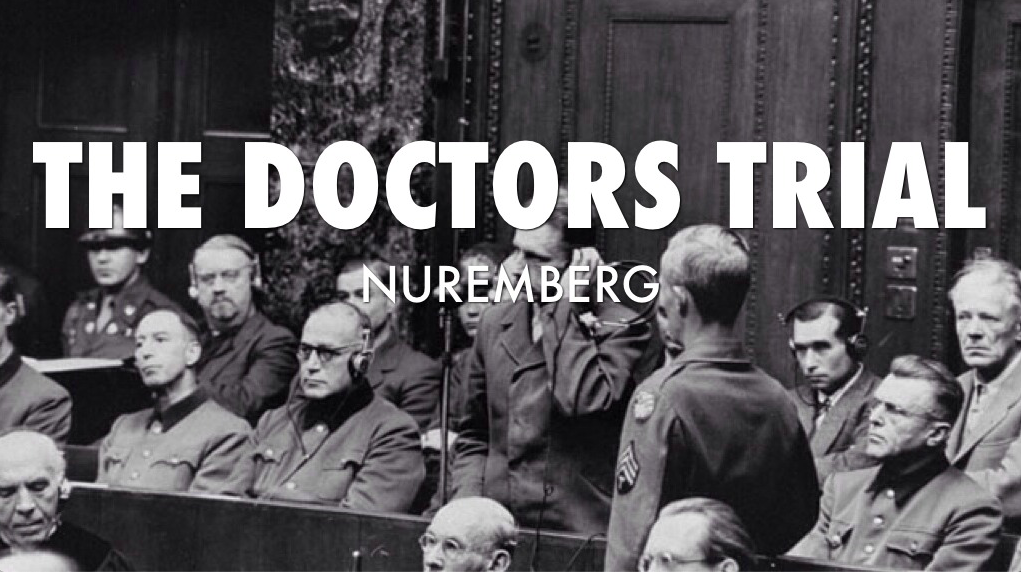 Medical informed consent—“the primary paradigm for protecting the legal rights of patients and guiding the ethical practice of medicine”—is meaningless if an individual does not have the option of “determin[ing] what shall be done with his body” and declining a given medical intervention.

Vaccination is a barbarous practice, and it is one of the most fatal of all the delusions current in our time … Those who are conscientious objectors to vaccination should, of course, have the courage to face all penalties or persecutions to which they may be subjected by law, and stand alone, if need be, against the whole world, in defence of their conviction.

The Covid Vaccine—officially involving the combined efforts of HHS and the military through  Operation Warp Speed to deliver over 300 million doses to people in the U.S. by January—raises profound concerns centering on medical informed and voluntary consent.

The possibility this vaccine may likely become mandatory by state and federal law makes understanding this situation critical to every person. A summary of issues with sources has been produced by Millions Against Medical Mandates and is available at The Covid Vaccine and Medical Informed Consent.

For almost 20 years the pharmaceutical industry has been trying to develop corona vaccines but never managed because they saw in the animal trials that there were serious side effects, autoimmune disorders when the animal was exposed to a new wild side virus. These autoimmune disorders are comparable with the complications we have seen in some Covid-19 patients. Now, due to the excuse of a global pandemic, the pharma industry has the permission to skip the animal trials. This means that we humans will be the guinea pigs and we might get severe side effects when we are exposed to new viruses.

As phase III trials of covid-19 vaccines reach their target enrollments, officials have been trying to project calm. The US coronavirus czar Anthony Fauci and the Food and Drug Administration leadership have offered public assurances that established procedures will be followed.1234 Only a “safe and effective” vaccine will be approved, they say, and nine vaccine manufacturers issued a rare joint statement pledging not to prematurely seek regulatory review.5

But what will it mean exactly when a vaccine is declared “effective”? To the public this seems fairly obvious. “The primary goal of a covid-19 vaccine is to keep people from getting very sick and dying,” a National Public Radio broadcast said bluntly.6

Peter Hotez, dean of the National School of Tropical Medicine at Baylor College of Medicine in Houston, said, “Ideally, you want an antiviral vaccine to do two things . . . first, reduce the likelihood you will get severely ill and go to the hospital, and two, prevent infection and therefore interrupt disease transmission.”7

Yet the current phase III trials are not actually set up to prove either (table 1). None of the trials currently under way are designed to detect a reduction in any serious outcome such as hospital admissions, use of intensive care, or deaths. Nor are the vaccines being studied to determine whether they can interrupt transmission of the virus.

… the truth is that the science remains far from clear cut, even for influenza vaccines that have been used for decades. Although randomised trials have shown an effect in reducing the risk of symptomatic influenza, such trials have never been conducted in elderly people living in the community to see whether they save lives.

My party, the Democratic Party is the worst on this issue. It’s very odd to me that they’re mandating these vaccines that are untested. How can you mandate any medication for a human being? How can you tell somebody, We are gonna force you to take a medication that you don’t want to take? We signed a treaty, the Nuremberg Charter, after World War Two because the Nazis were doing that.

They were testing vaccines on people and all these other medical treatments and we said that is a war crime. We don’t do that to people. And we signed the Siracusa Principles, UN Charter on Human Rights, Helsinki Accords, the Nuremberg Charter—all of those say in them, you cannot give a medication to somebody against their will even if a life of the nation is at stake. That’s a quote.

58. No state party shall, even in time of emergency threatening the life of the nation, derogate from the Covenant’s guarantees of the right to life; freedom from torture, cruel, inhuman or degrading treatment or punishment, and from medical or scientific experimentation without free consent; freedom from slavery or involuntary servitude; the right not to be imprisoned for contractual debt; the right not to be convicted or sentenced to a heavier penalty by virtue of retroactive criminal legislation; the right to recognition as a person before the law; and freedom of thought, conscience and religion. These rights are not derogable under any conditions even for the asserted purpose of preserving the life of the nation.

Siracusa Principles on the Limitation and Derogation of Provisions in the International Covenant on Civil and Political Rights Annex, UN Doc E/CN.4/1984/4 (1984), p. 6

And yet we’re mandating these drugs and not only are we forcing people to take one and we know they cause injury. The Vaccine Court has paid out four billion dollars. And they are severely limited, those judgments. Even HHS admits at the Vaccine Court, fewer than 1% of injuries ever gets reported or awarded. So make that four hundred billion. We know they cause a lot of injuries. Even if they cause one injury how can you force a human being to take it against their will? It makes no sense.

A foundation of democratic law is based on the tenet that people are free to choose what medical interventions to submit to. Forced vaccination in order to continue exercising such liberties as freedom of association and freedom of movement will subjugate people in the United States to the status of people in Germany in the 1930s and people in Stalin’s Soviet Russia.