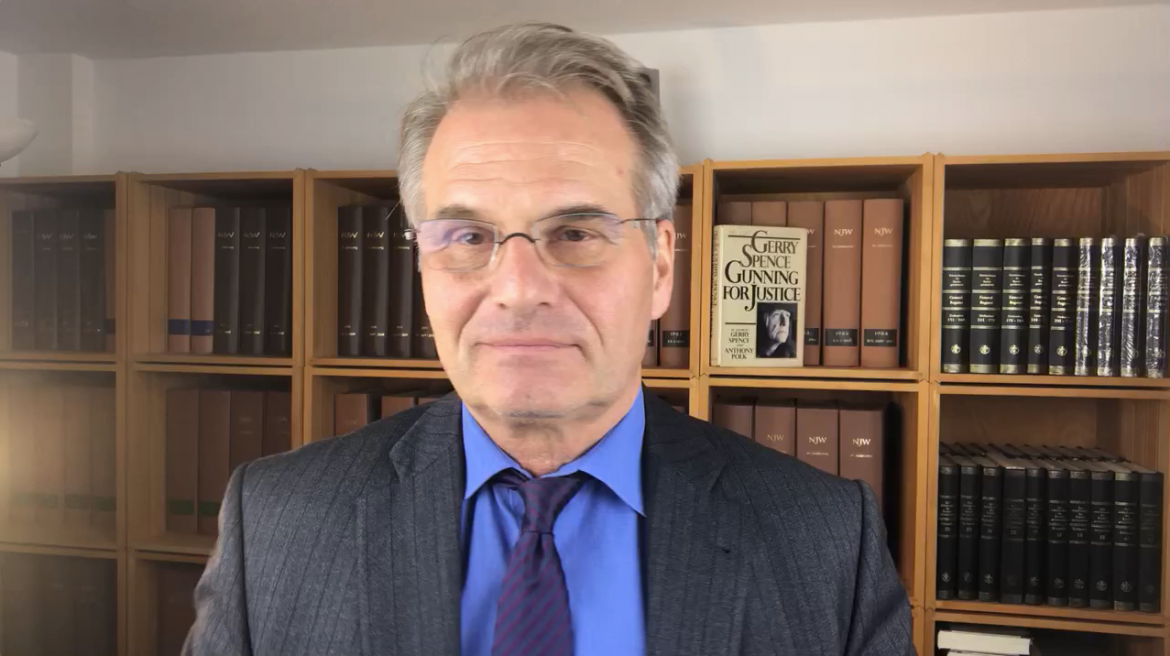 Statement of Dr. Reiner Fuellmich, published on his video channel on 3 October. This complete annotated transcript punches a significant hole in the disinforming censorship dam which must collapse in order to hold to account those responsible for the Fear-based PCR Test PANDEMIC humanity was dragged into earlier this year.

Published 3 October on Dr. Reiner Fuellmich’s video channel, the following is an annotated hypertext edition of the PDF file received with appreciation from Dr. Fuellmich’s law office. This is the English version of the original, published on 2 October in German, Money Talks V – Verbrechen gegen die Menschlichkeit. Additionally, the German Corona Investigative Committee referred to below links to an archived 26 July 2020 English copy of the site, for which the domain name no longer exists. At present, the active site, simply translated as “Corona Committee” (or Corona Foundation Committee) is https://corona-ausschuss.de. Numerous recordings of meetings are provided. Among these is Conversation with Robert Kennedy Jr about the Berlin demonstrations and the corona vaccination (1:07:49). A partial annotated transcript is here, titled: Corona Committee – Conversation with Robert Kennedy Jr on ubiquitous Pharma influence and corona vaccine (49:42).

I am Reiner Fuellmich, and I have been admitted to the bar in Germany and in California for 26 years. I have been practising law primarily as a trial lawyer against fraudulent corporations … I am also one of four members of the German Corona Investigative Committee. Since July 10, 2020, this committee has been listening to a large number of international scientists’ and experts’ testimony to find answers to questions about the corona crisis, which more and more people worldwide are asking.

All the above mentioned cases of corruption and fraud committed by the German corporations pale in comparison in view of the extent of the damage that the Corona crisis has caused and continues to cause. This Corona crisis, according to all we know today, must be renamed a Corona scandal, and those responsible for it must be criminally prosecuted and sued for civil law damages. On a political level, everything must be done to make sure that no one will ever again be in a position of such power as to be able to defraud humanity or to attempt to manipulate us with their corrupt agendas.