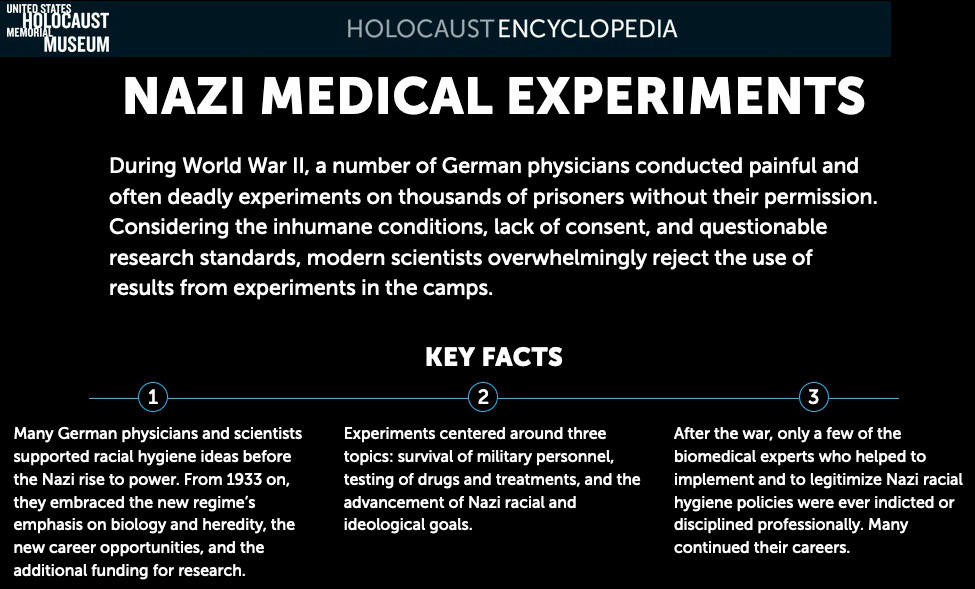 On 2 May Patrick Bet-David engaged Robert F. Kennedy Jr. in a wide ranging interview ranging across the profound influence of the Pharmaceutical Industry on government, public health policy making and society, Anthony Fauci, vaccine safety and informed consent, as well as some history of his family including the assassination of his uncle, President John Fitzgerald Kennedy.

My party, the Democratic Party is the worst on this issue. It’s very odd to me that they’re mandating these vaccines that are untested. How can you mandate any medication for a human being? How can you tell somebody, We are gonna force you to take a medication that you don’t want to take? We signed a treaty, the Nuremberg Charter, after World War Two because the Nazis were doing that.

They were testing vaccines on people and all these other medical treatments and we said that is a war crime. We don’t do that to people. And we signed the Siracusa Principles, UN Charter on Human Rights, Helsinki Accords, the Nuremberg Charter—all of those say in them, you cannot give a medication to somebody against their will even if a life of the nation is at stake. That’s a quote.

58. No state party shall, even in time of emergency threatening the life of the nation, derogate from the Covenant’s guarantees of the right to life; freedom from torture, cruel, inhuman or degrading treatment or punishment, and from medical or scientific experimentation without free consent; freedom from slavery or involuntary servitude; the right not to be imprisoned for contractual debt; the right not to be convicted or sentenced to a heavier penalty by virtue of retroactive criminal legislation; the right to recognition as a person before the law; and freedom of thought, conscience and religion. These rights are not derogable under any conditions even for the asserted purpose of preserving the life of the nation.

Siracusa Principles on the Limitation and Derogation of Provisions in the International Covenant on Civil and Political Rights Annex, UN Doc E/CN.4/1984/4 (1984), p. 6

And yet we’re mandating these drugs and not only are we forcing people to take one and we know they cause injury. The Vaccine Court has paid out four billion dollars. And they are severely limited, those judgments. Even HHS admits at the Vaccine Court, fewer than 1% of injuries ever gets reported or awarded. So make that four hundred billion. We know they cause a lot of injuries. Even if they cause one injury how can you force a human being to take it against their will? It makes no sense.

Robert Kennedy, Jr.:
Fauci has a bias towards vaccines and he owns the vaccine. So he has the patents. He literally owns vaccine patents.

RFK, Jr.:
No. I think it’s power. And I think the same is true with Gates. Both of them actually stand to make huge amounts of money, potentially billions of dollars. I don’t believe—it’s very hard to look into another man’s brain and I try not to do that. But just looking at them I really believe that their motivation is more about power. And there is no more powerful position than being a health official because you can literally dictate. At this point, Tony Fauci has powers that no American president has ever had. He’s telling people in California: You can’t go to the beach, You can’t go in the ocean, You can’t go shop, Your kids can’t go to school, You have to stay in your house. Two days ago they were giving thousand dollar tickets to people who were swimming in the ocean and surfing. No president’s ever had that kind of power before. But today Fauci, who’s very very close partners with Gates, are telling America and what they’re saying—if you listen carefully—what they’re saying is: You all are are gonna stay in the house until we have a vaccine. It’s not gonna be safe to come out. And that is a tremendous power to tell people they have to wait and do that until you get a vaccine.