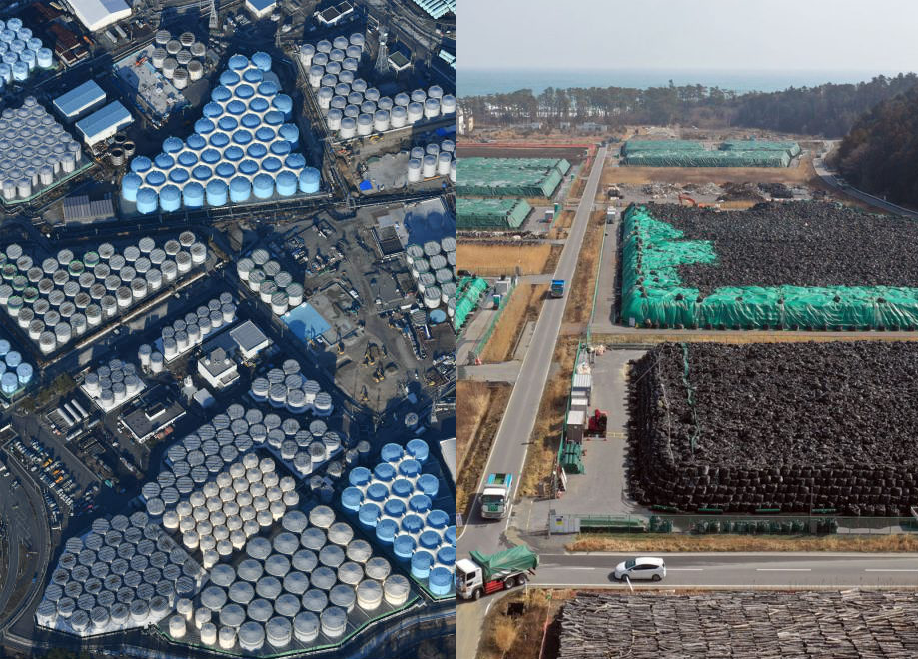 A segment of the 1940 film, Fantasia, revisits the age-old tale of the sorcerer’s apprentice who conjures up the fatal idea of commanding a broom to fetch the water the apprentice is supposed to carry out. The sequence devolves into unending water being fetched that drowns the foolhardy amateur who is only rescued by the return of the Sorcerer.

In the physical reality of our world, there is no sorcery to rescue Life on Mother Earth from the catastrophe of Fukushima, fetching ever-increasing amounts of water and earth that will not and can not be “cleaned up” given the longevity of man-made radioactive elements conjured up by playing with the poison fire of uranium.

As of 2018 more than 1 million tons of radioactively contaminated water are being stored and new storage tanks have to be built every four days.  The following images express the folly brought upon all Life by, what Dr. John Gofman called The Nuclear Mafia. 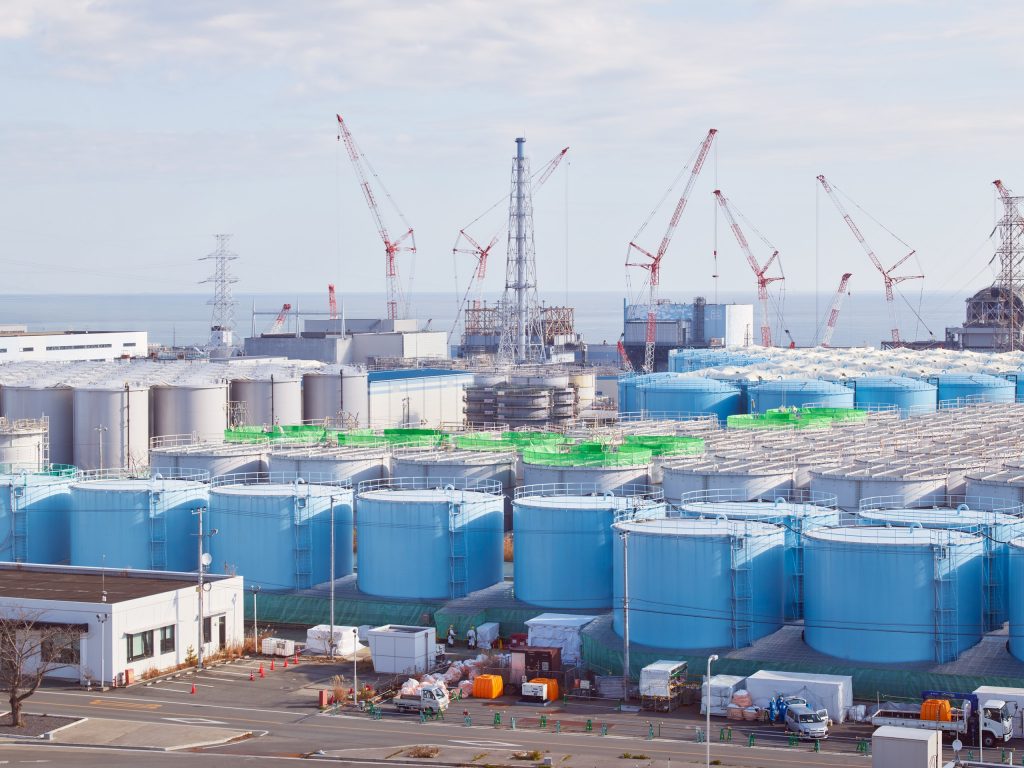 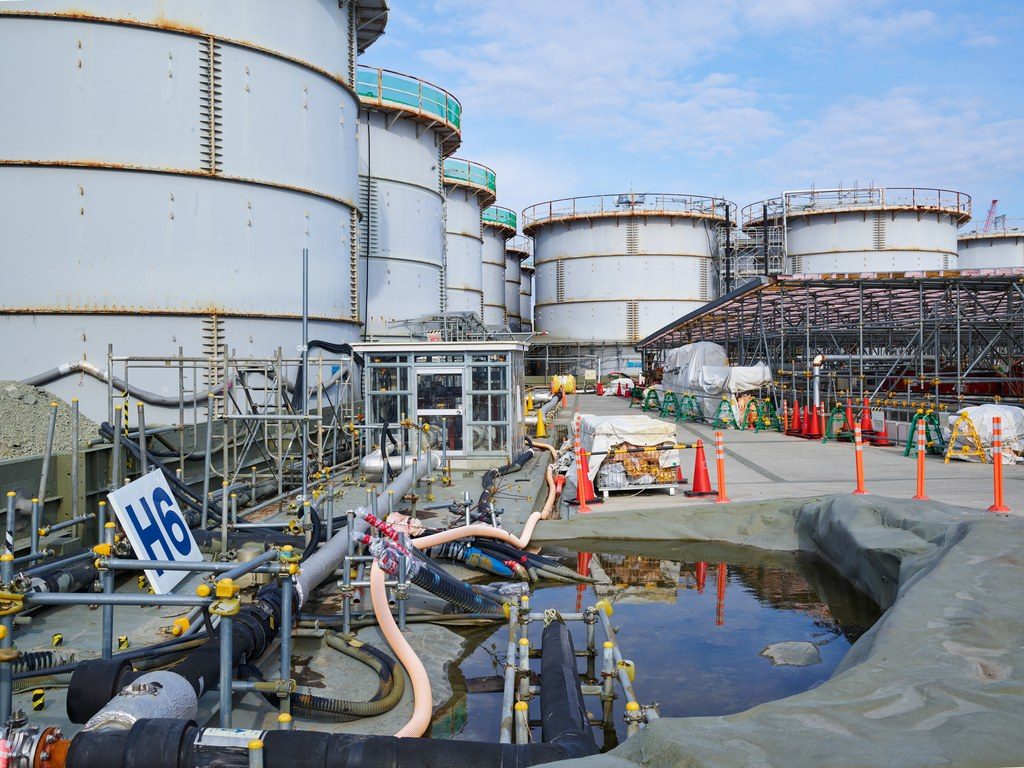 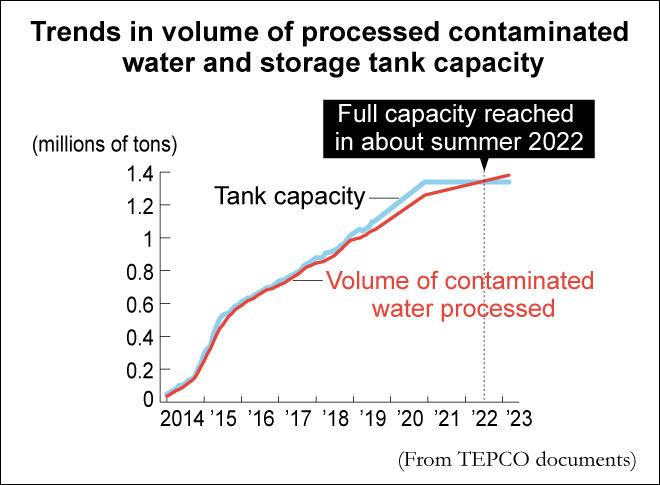 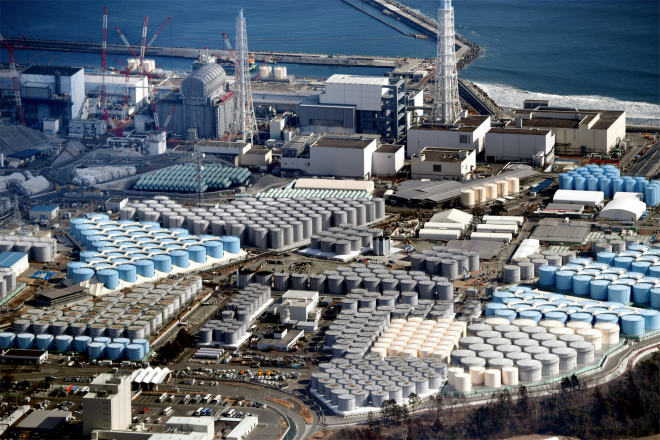 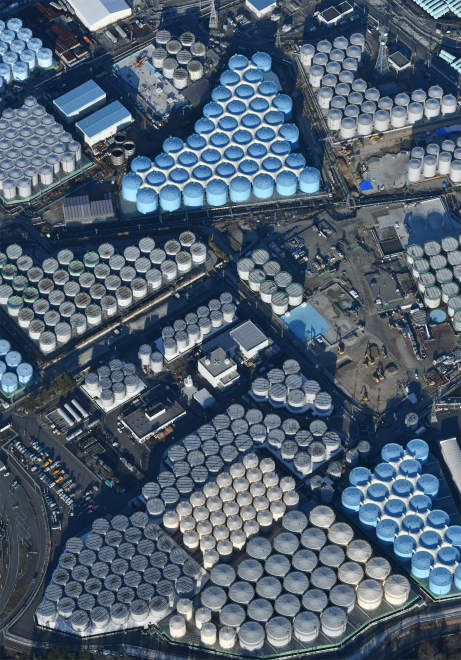 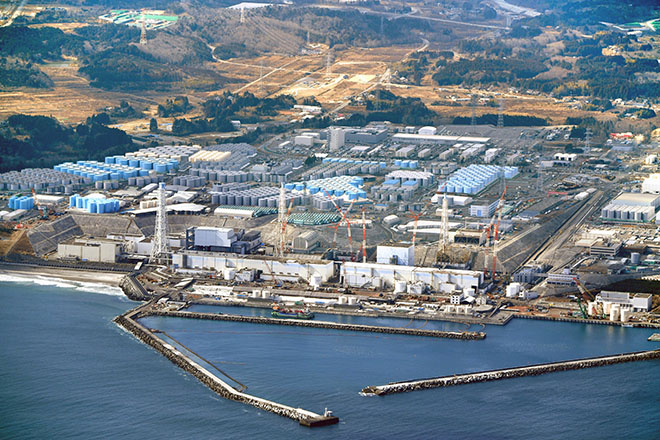 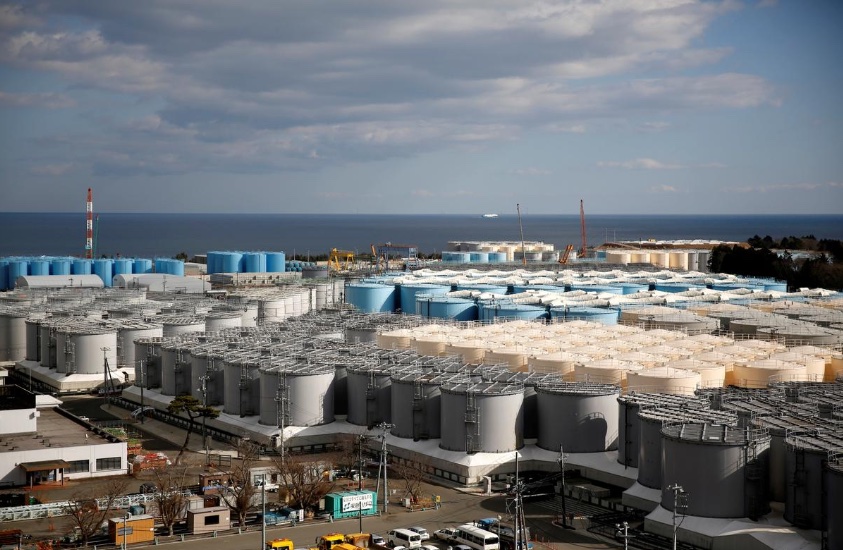 Then there is the “dumping” and “storage” of radioactive earth. To save space they are stacked in layers, one on top of the other.  Since at least 2014 radioactive soil and debris that will remain biologically toxic for decades to much greater time intervals is being staged in vinyl bags near the ocean. The vinyl bags weigh one ton each and are stacked in massive rural region dumps. As of March 2019 it is reported that “bags are now starting to break down due to the build-up of gas released by rotten soil. Plants and flowers have also started to grow inside the bags, in the process tearing them apart. With weather factors, residual radioactivity inside the bags will eventually be scattered back into the environment.”

The following video was shot in April 2015.

Arnie Gundersen is chief nuclear engineer with the Fairewinds Energy Education nonprofit. A former nuclear industry executive and engineer with over 44 years of nuclear industry experience, he became a whistleblower in 1990. Gundersen has conducted many fact-finding visits to Japan since March 2011. Writing about the 2020 Tokyo Olympics in 2018 Gundersen noted what he has previously observed about the impossibility of “cleaning up” the radioactivity that blanketed land surrounding Fukushima during the meltdown of 3 reactors in March 2011:

I measured radiation along highways and then 50-feet into the surrounding woods, only to find that the woods remained highly contaminated, so that when it rains or snows, or the wind blows the dust or pollen from the woods, that radiation migrates back to people’s supposedly clean and radiation-free homes. I went to the top of 4-story high rooftops in Minamisoma that had been completely cleaned and repainted following the meltdowns. These rooftops were recontaminated by dust on the wind, blowing in radiation from the surrounding mountains. Peoples’ homes and communities that were claimed to be clean are indeed being recontaminated every day. 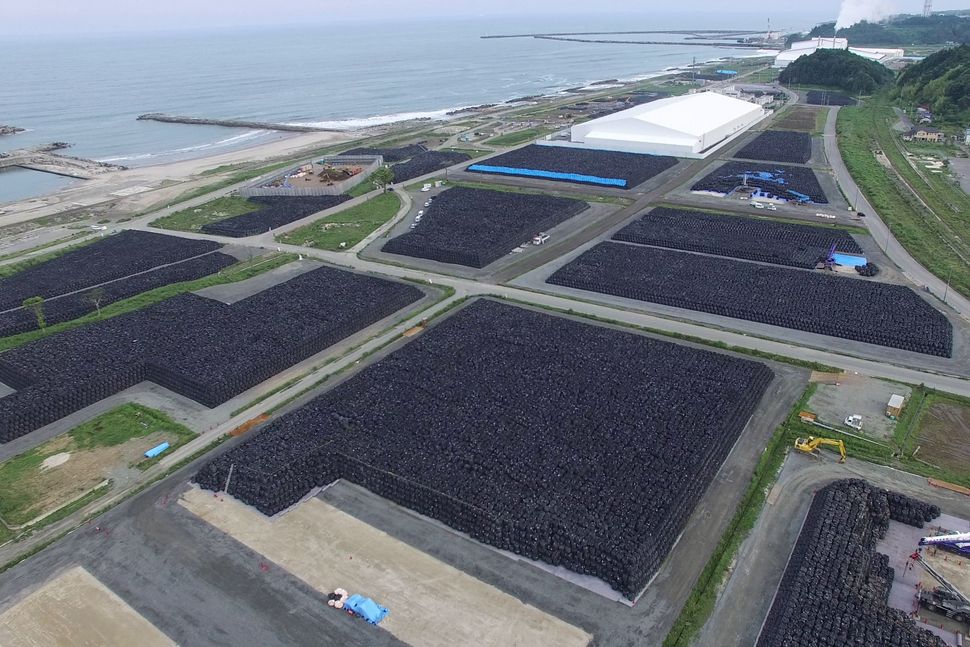 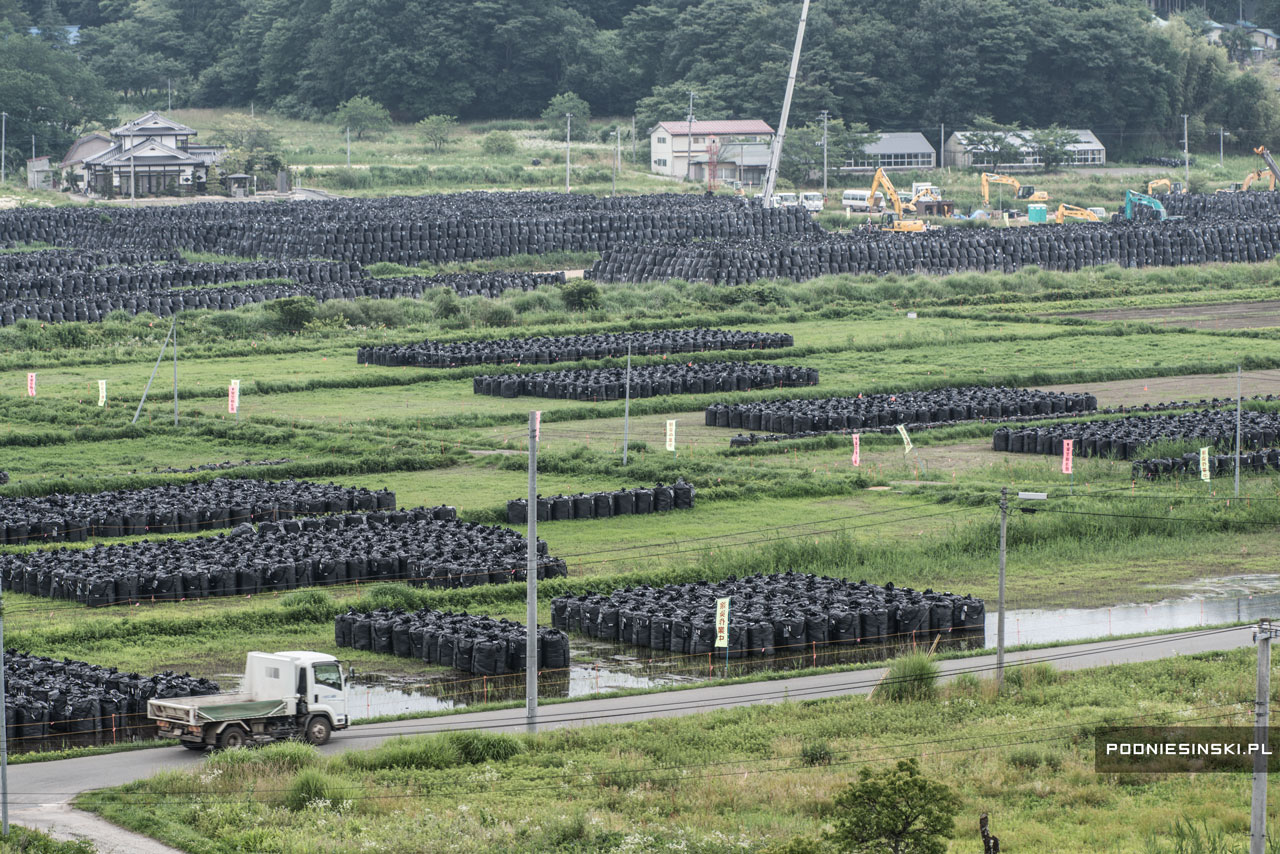 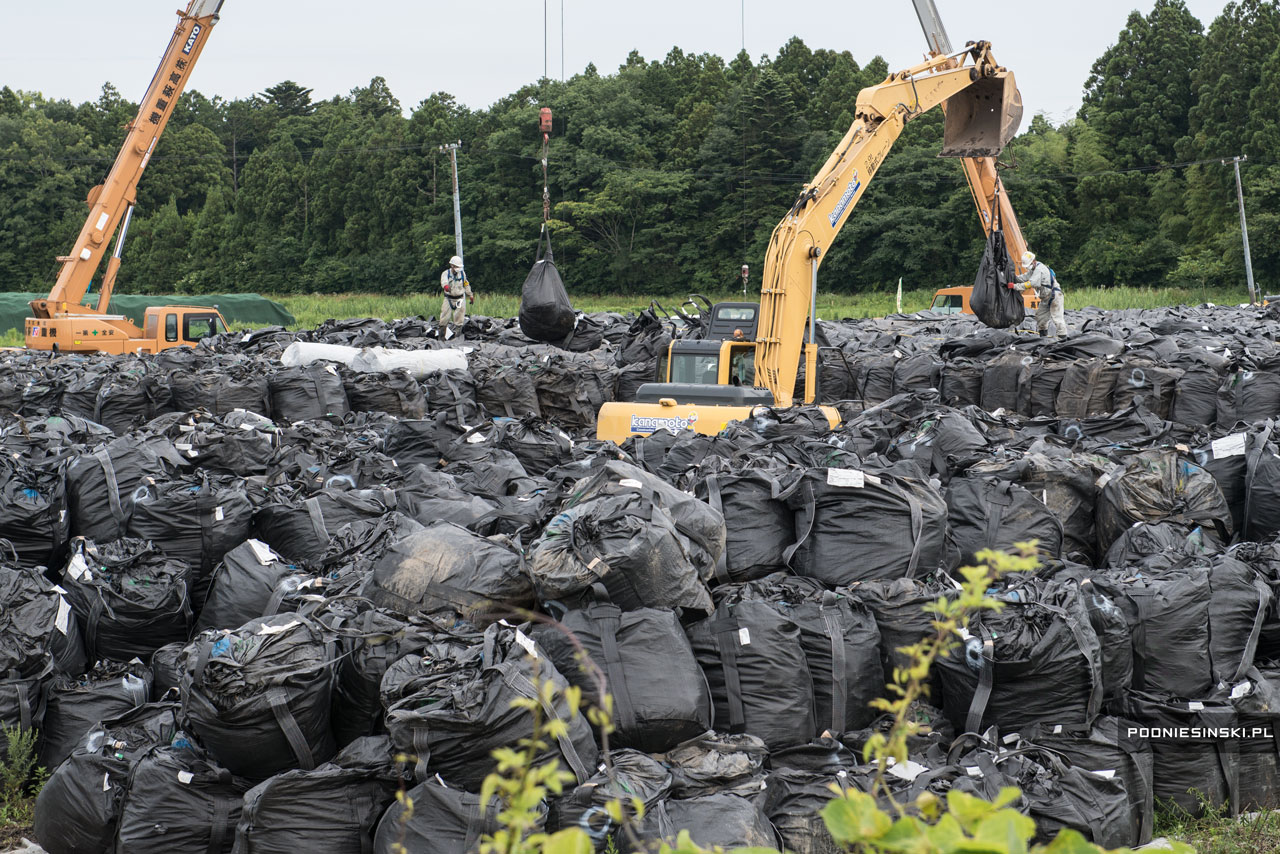 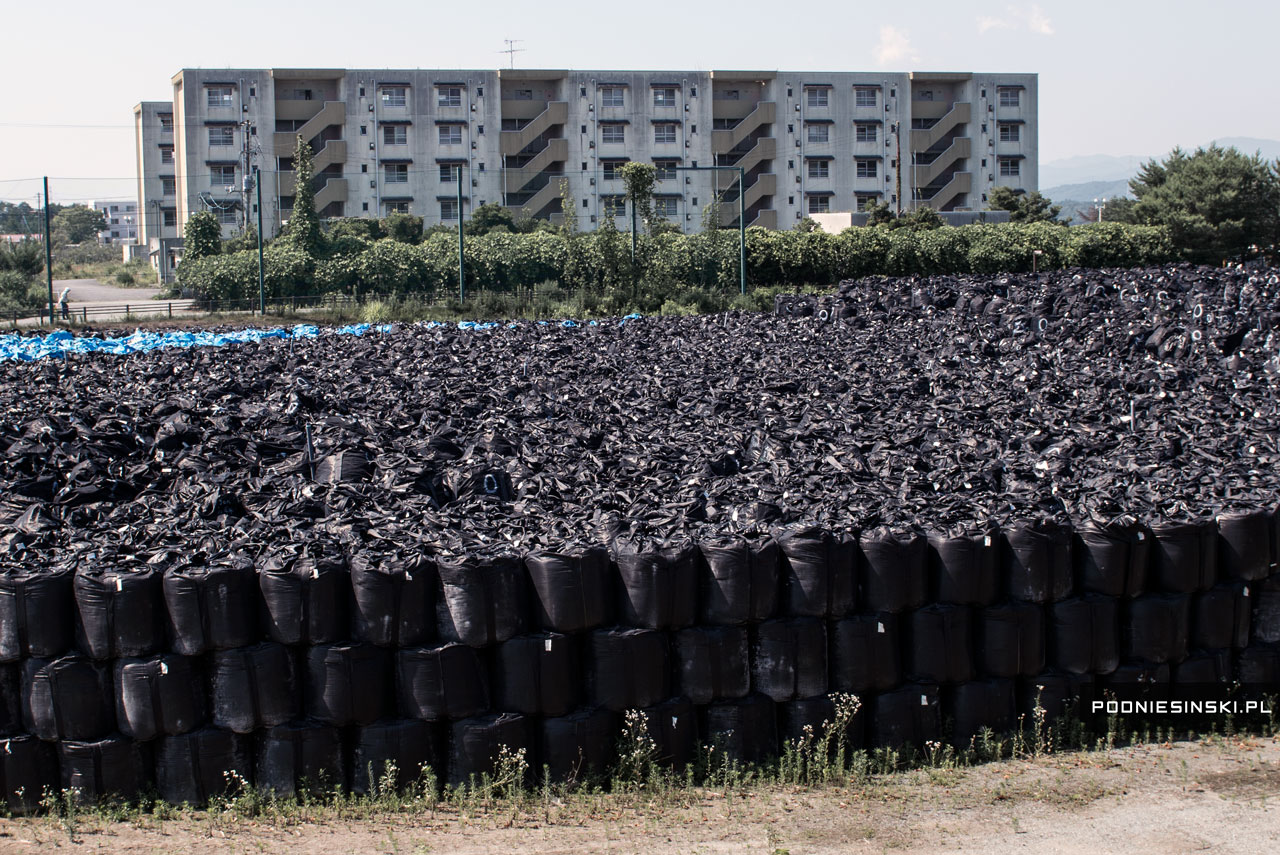 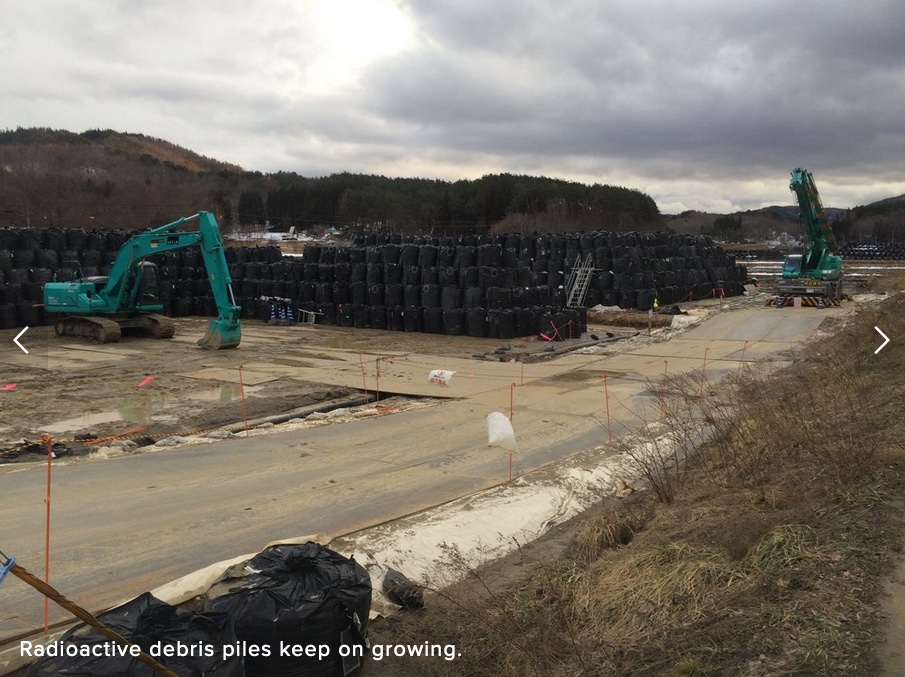 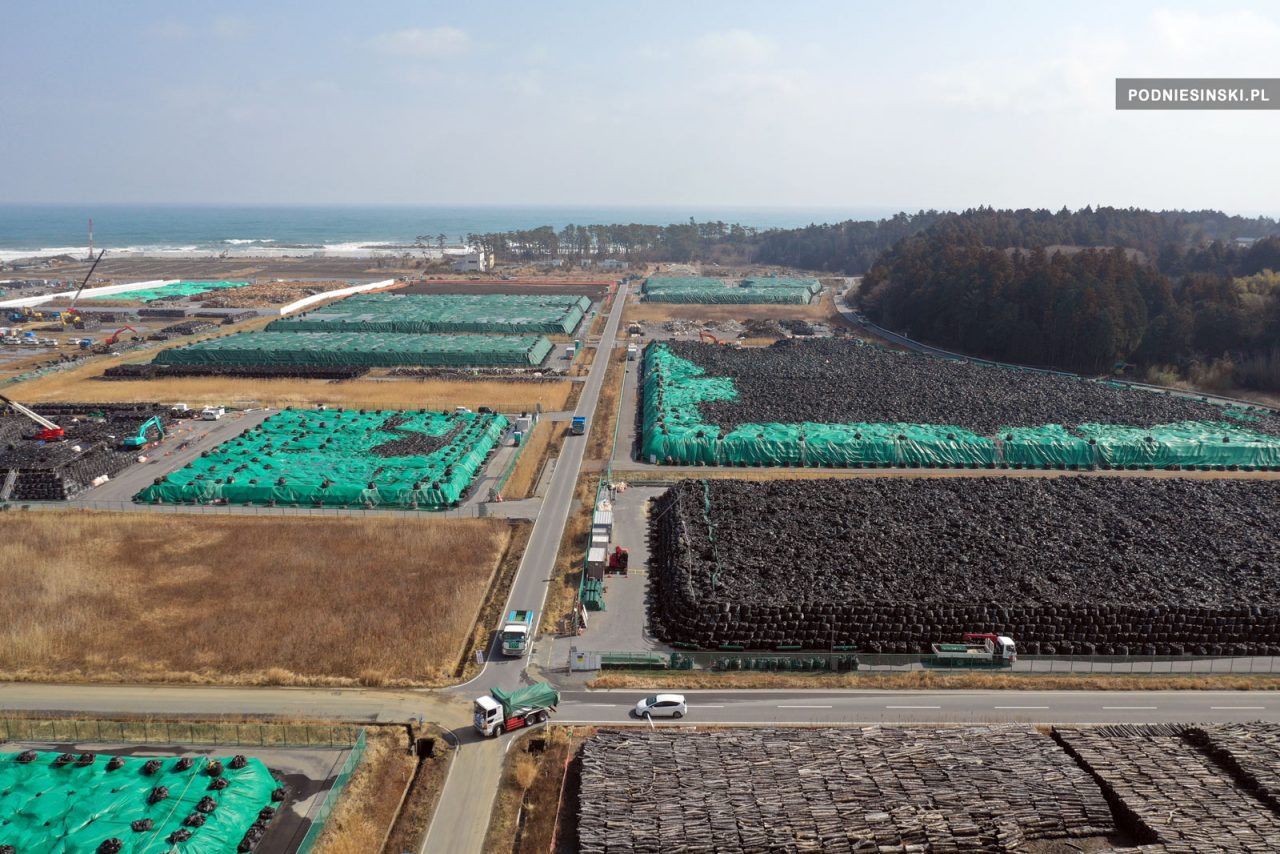