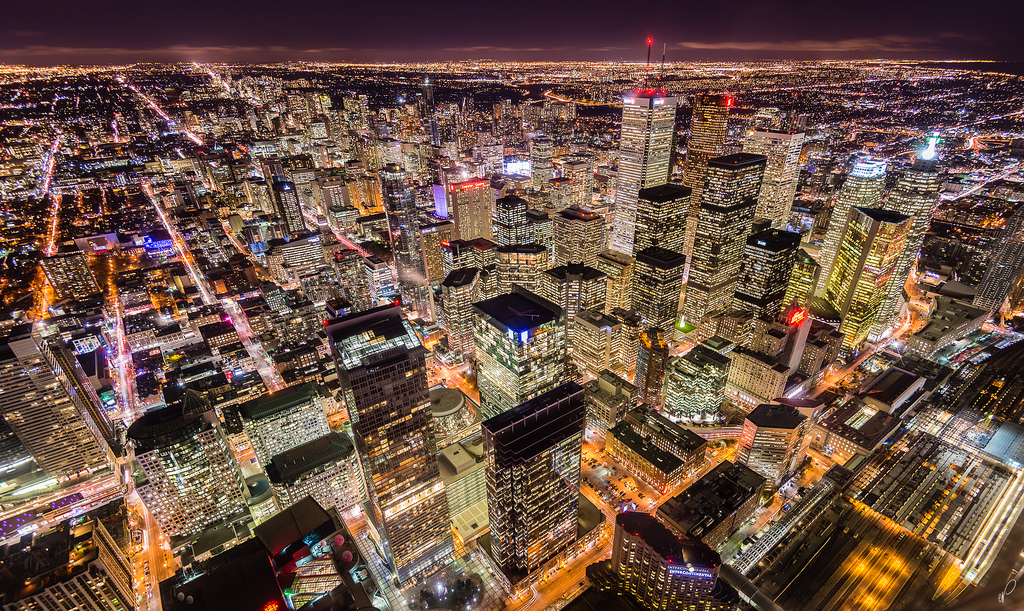 Out beyond ideas of wrongdoing
and rightdoing there is a field.
I’ll meet you there.
— Rumi

It becomes ever more difficult to understand how this way of life that depends on unlimited energy can survive the staggering demands continuing to be made of Mother Earth and all our relatives. In roughly the past 100 years “first world” cultures have become utterly dependent on titanic and continuous supplies of power, first-and-foremost electric power. For decades, the sheer magnitude of increasing coal, wood (so-called biomass), gas, and uranium -fueled power generation plant operations threatens the health and very survival of all Mother Earth’s offspring, including humanity.

Given that at this point (December 2019), there is no indication of preparing to slow down, much less putting the brakes on the rapacious and insatiable 24/7 profit imperative of the global stock market, a reasoned assessment of the most likely future timeline is what Oren Lyons described almost 3 decades ago at the 1992 Rio Earth Summit. Back then he laid out the “very serious situation of control factor and of course lack of ethics on the part of business internationally.” He described speaking with many CEOs of the largest corporations who, although they have families and are concerned, “during the day, at their work, they’re destroying the world. And they don’t have options.”…

Here we are, 27-plus years later. What has changed? Will a genuine and necessary sea-change in the direction of how we collectively think reach the requisite critical mass to even begin to actually slow down production and expenditure of energy? The just-completed COP-25 meeting indicates our system of corporate control/governance has, once more, not ‘seen the light.’ The writing has been on the wall for a long time. The majority of signs still indicate “business as usual” will continue until life as we know it collapses once this system reaches and impacts the looming-ever-larger blank wall.